WWE superstar Rey Mysterio has shared publicly via his Instagram that he and his son Dominik are both undergoing stem cell treatment. Mysterio hopes that it will allow him to live pain-free and “perform like he was 25 again”.

Mysterio hasn’t featured on WWE TV since he and Dominik were assaulted by Veer Mahaan on the latter’s Raw debut. Dominik had beaten The Miz before he was attacked by Mahaan, who threw Rey to a side before putting a modified Camel Clutch on Dominik.

The segment set up a match between Rey and Veer that was supposed to have taken place on April 11. However, Dominik was the only one to show up and would quickly lose to the former baseball player. Dave Meltzer subsequently reported via Wrestling Observer Radio that Rey was struggling with an undisclosed medical issue but was likely to be back in a few weeks.

“He’s a medical issue, It’s not false advertising or they changed their mind,” Meltzer said. “It was he was unavailable tonight. So they put Dominik in the place and Dominik just got destroyed. So, they could probably do Rey in a week or two.”

Rey Mysterio Is Looking To Turn Back Time

Mysterio took to Instagram this week to let fans know he and Dominik have both started said treatment and is hoping it can leave him pain-free and able to perform as he used to when he was 25.

“My boy @dominik_35 and I started our #StemCell treatment on Monday and today we had an incredible reception too the injections,” he wrote. “Big thanks to the homie David y gracias al Dr. Vallejo por cuidarnos al……Tiene buena mano Doc!! #CPI 🇲🇽” 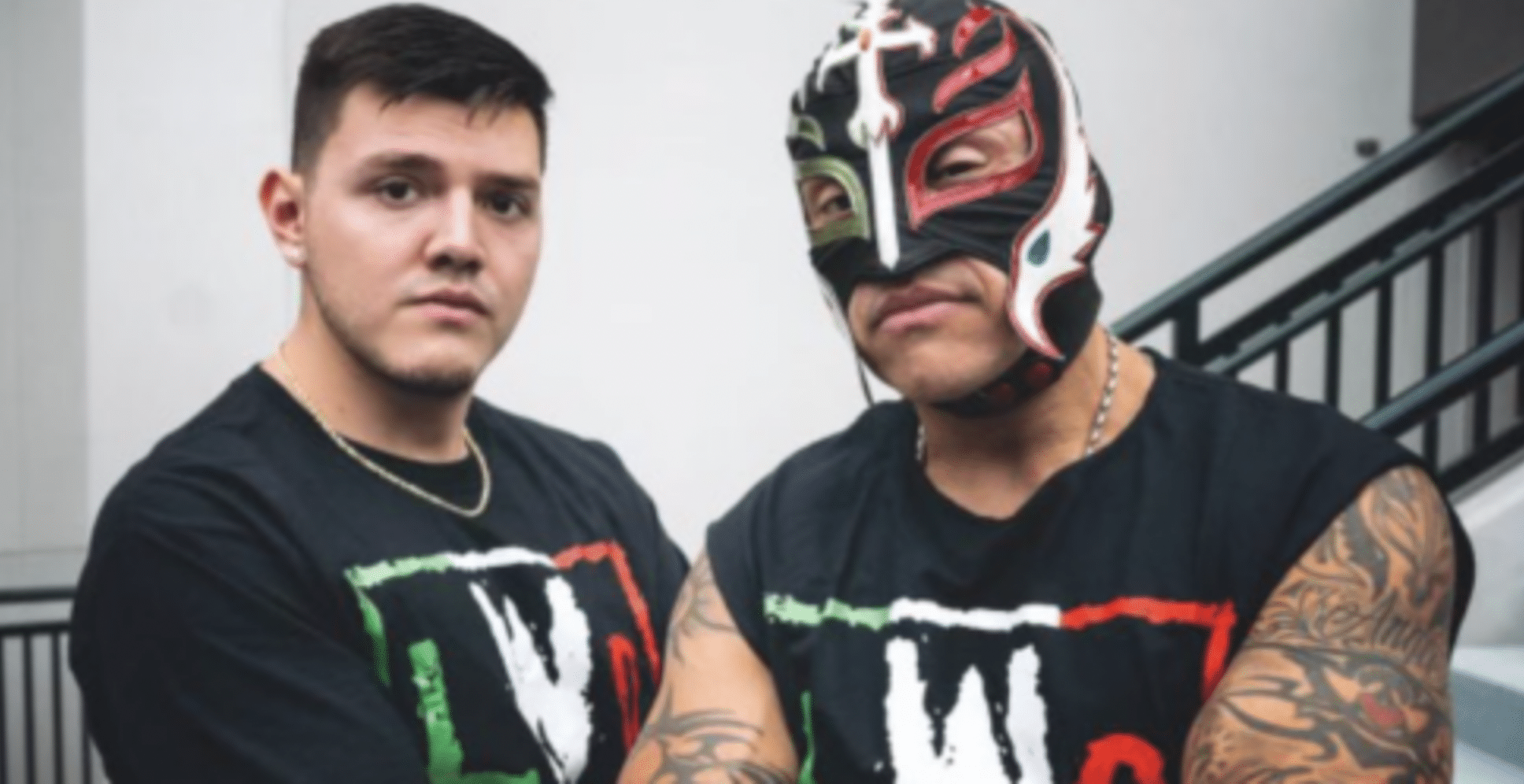 “God bless these stem cells so they can do work and repair my body so I can live pain-free and perform like I was 25 again. RM 619,” the -year-old had written on his OV bag.

For you WWE fans, there’s no word on when Mysterio will return to television. However, based on our expertise in Stem Cell Treatments we expect his return will be nothing short of spectacular.

READY FOR A FREE
CONSULTATION?

Don’t let joint damage, sports injuries and musculoskeletal ailments slow you down indefinitely. Schedule a free consultation today and let our team of worldclass specialists heal your injury, deliver profound pain relief and get you back to your full and active lifestyle.